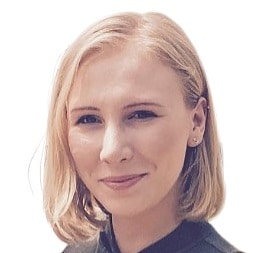 Amy grew up in London and read law at Cambridge University.

She has worked in both film and theatre, starting out producing Footlights at Cambridge and going on
to assistant produce Steven Berkoff’s ‘East’ at the King’s Head Theatre.

Since then she has produced six short films and interned at Qwerty Films and Parkland Pictures.