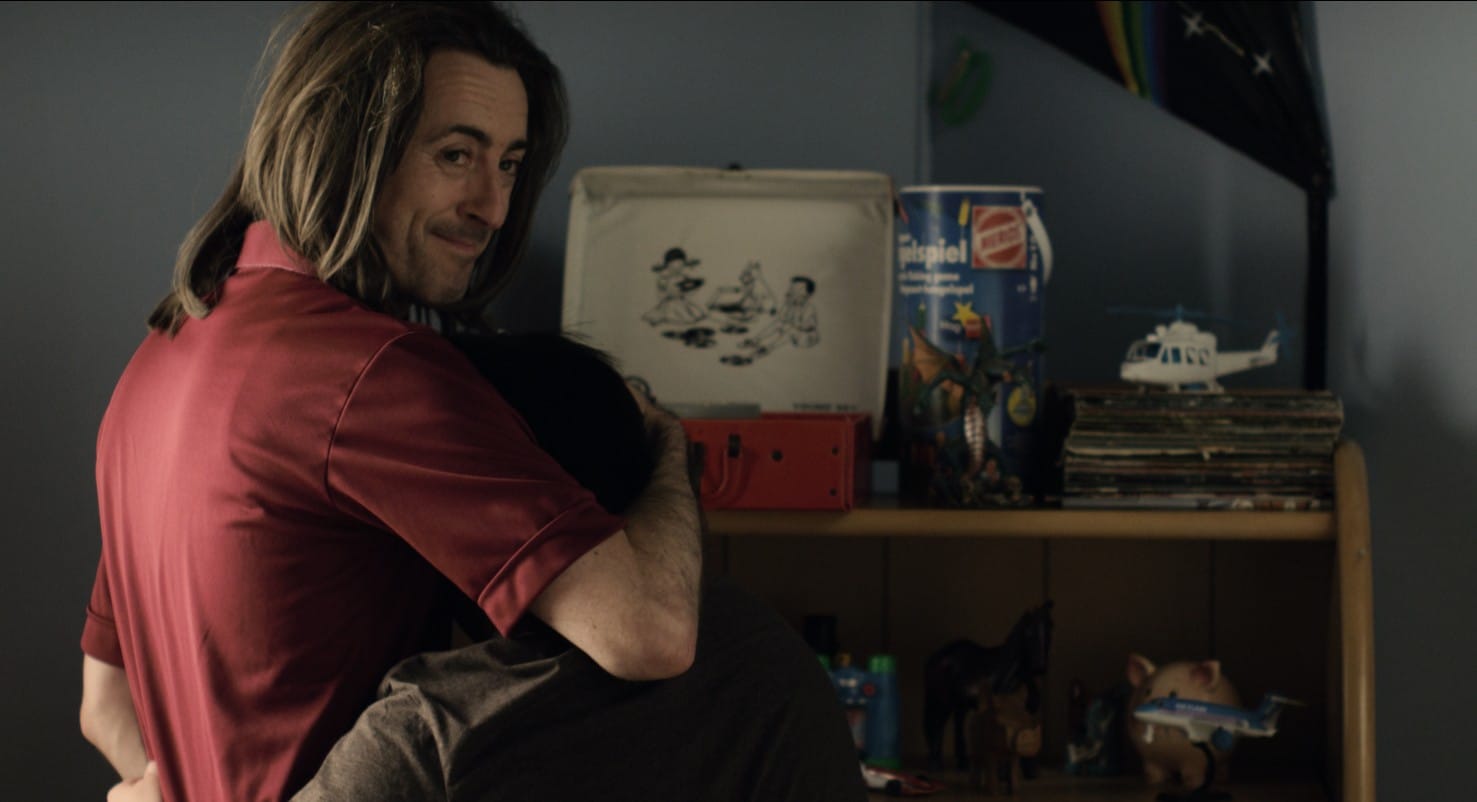 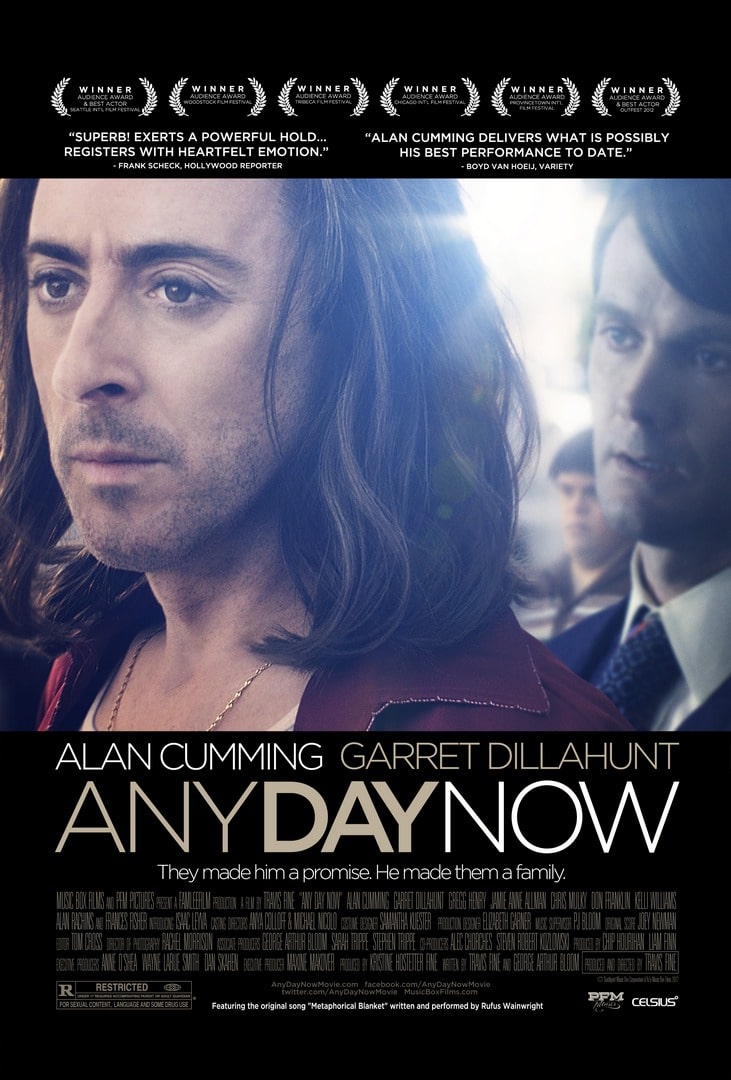 ANY DAY NOW is 79% Certified Fresh!

Winner of an unprecedented 13 Audience Awards

Inspired by a true story from the late 1970s and touching on legal & social issues that are as relevant today as they were 35 years ago, ANY DAY NOW is a powerful tale of love, acceptance and family. When a teenager with Down syndrome is abandoned by his mother, a gay couple takes him in and becomes the loving family he’s never had. But when their unconventional living arrangement is discovered by authorities, the men are forced to fight a biased legal system to save the life of the child they have come to love as their own.

ACCLAIM FOR ANY DAY NOW

“engaging and emotive” – Time Out London

SPECIAL THANK YOU to Yuji Sadai and the team at Bitter’s End in Japan for making the film [re-titled CHOCOLATE DONUT] such a hit there- grossing over US$2m to-date; spent 10 weeks on the Limited Release Charts since it’s release April 19 2014, including 3 weeks at No.1. ANY DAY NOW was the 2nd biggest limited release film of 2014 in Japan after BLUE JASMINE. Only the large exhibition chains like Toho release information to Box Office Mojo etc.. the small theatre chains do not.

Korean remake update: Sookie Pictures and CJ Entertainment are developing a remake for a 2016 shoot.