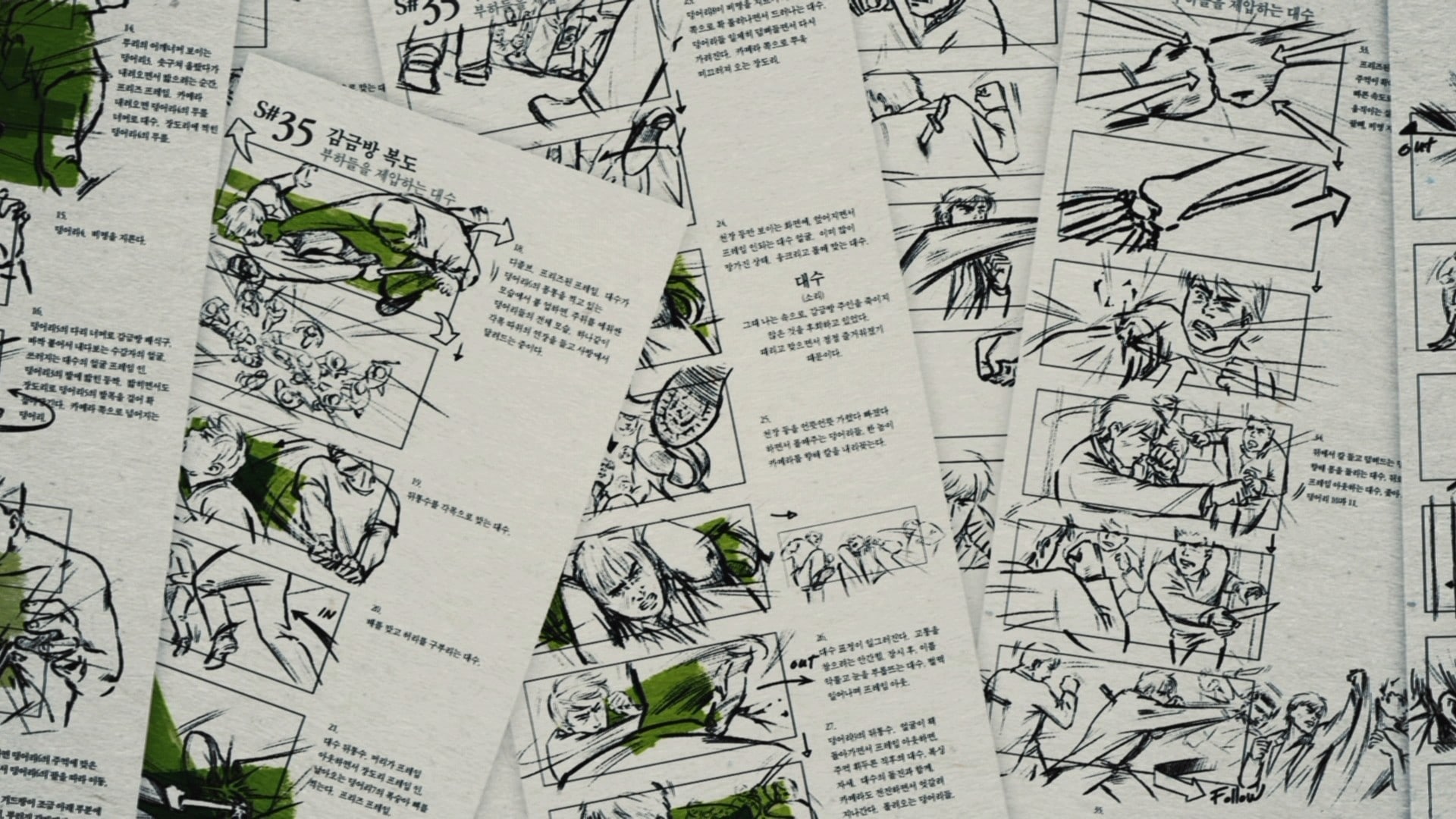 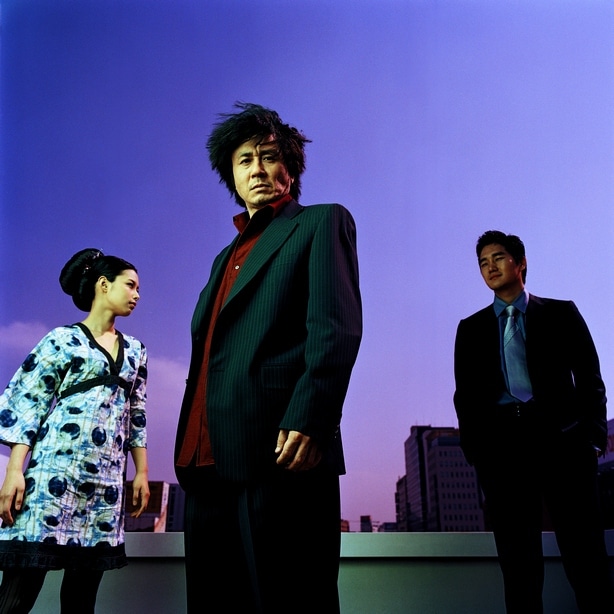 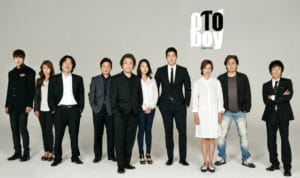 Park Chan-wook and his team recall their experience making ‘Oldboy’

Originally commissioned as a supplement for an upcoming Blu-ray release of the seminal South Korean festival hit Oldboy, Han Sun-hee’s documentary proves to be much more than the usual banal mix of archive footage and talking heads. Old Days is an expansive account of how director Park Chan-wook and his team produced a film which would eventually propel South Korean cinema to unprecedented prominence on the film festival circuit and also among international audiences.

Of course Park and his stars are all present here to talk about a film that amazed and intrigued in equal measure with its narrative (a man seeking revenge for being locked up in a room for 15 years), its visceral violence (the one-take fight between the protagonist and an army of thugs along a corridor) and an incest-driven twist. With Han reaching out to include a wide variety of below-the-line crew — production designers, lighting directors, line producers, assistant directors — Old Days also serves as a useful primer for aspiring filmmakers. Combining behind-the-scenes footage from 2003 and newly recorded interviews, the documentary provides a detailed account of pre-production (casting, storyboarding, designing) and the shoot itself, not to mention the push-and-pull relationships between the producers and the creatives.

With a track record in television documentaries, Han manages to jump out of the box with stylized sequences mirroring the stylized content being discussed here. For the discussion of Oldboy’s perennially mobile camerawork, Han’s team follows producer Syd Lim on a walk-around of film locations on a Steadicam; while dissecting the film’s meticulous production design, flowing computer-generated graphics pop up onscreen. And in one of the doc’s funniest moments, Park is shown fending off attention from young fans just as he recalls the challenges of controlling observing crowds at outdoor shoots.