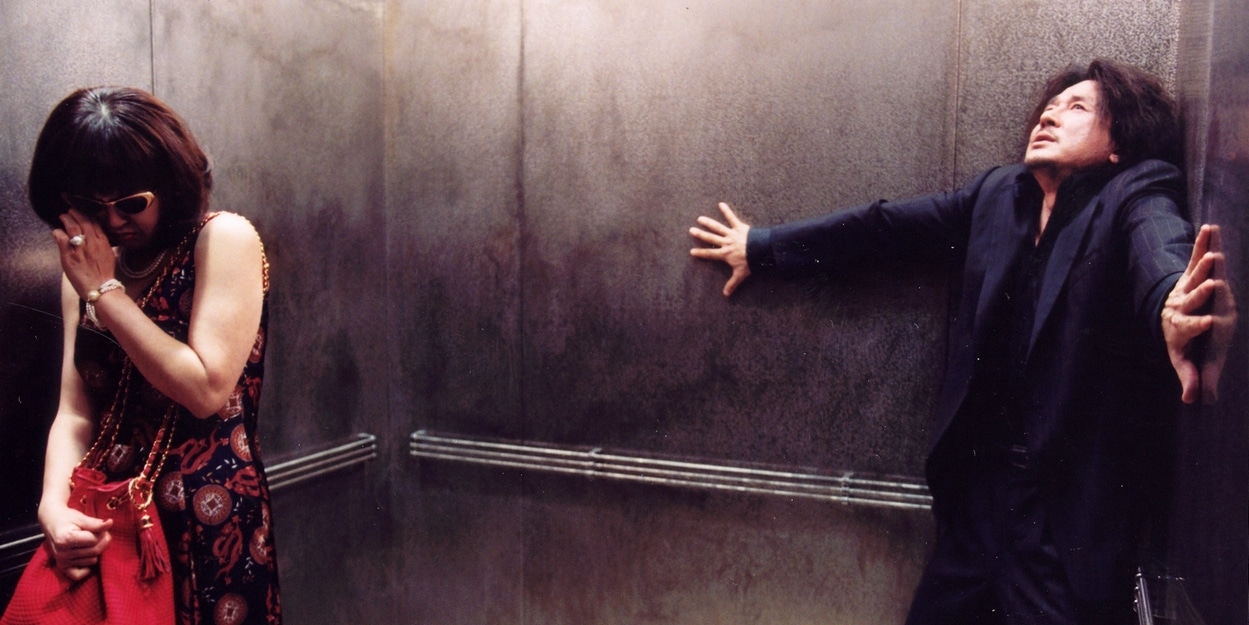 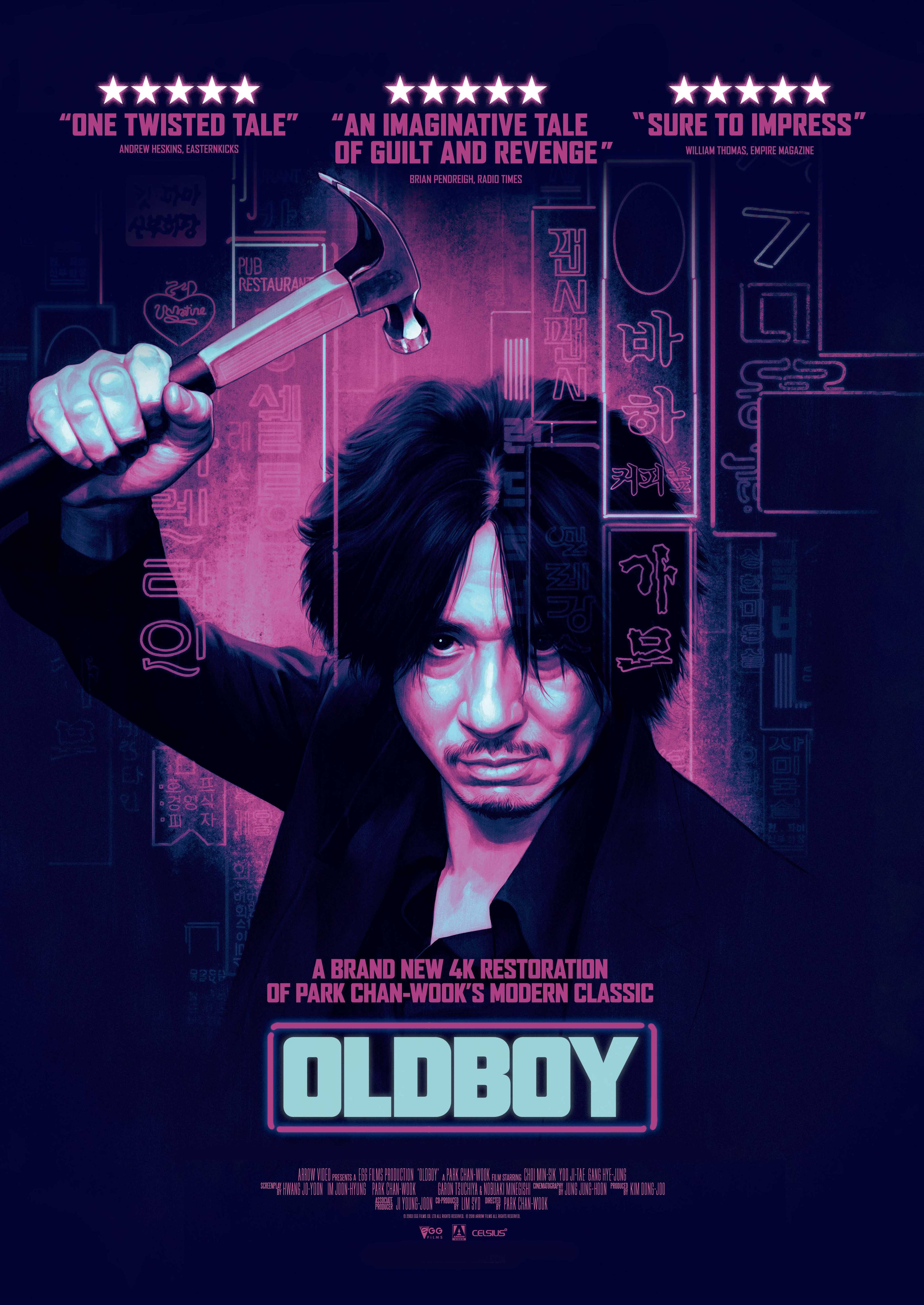 Winner: Grand Prix at the 2004 Cannes Film Festival, obtained high praise from the President of the Jury, director Quentin Tarantino.

New 2019 4K HDR re-mastered version, with a restoration of the original 35mm negative.

An average man is kidnapped and imprisoned in a shabby cell for 15 years without explanation. He then is released, equipped with money, a cellphone and expensive clothes. As he strives to explain his imprisonment and get his revenge, Oh Dae-Su soon finds out that his kidnapper has a greater plan for him and is set onto a path of pain and suffering in an attempt to uncover the motive of his mysterious tormentor.

The digital re-mastered version is the fruition of a digital restoration project directed under Park himself.

“It’s very old as it was made during the analogue age. It was a pity to see dusty, streaked prints being screening all over the world. I’ve wanted to make a digital version for a long time,” Park was quoted as telling Yonhap News.

The visuals have been revamped via color correction and a cleanup process, to be free of scratches and dust. The editing and audios remain the same however.

Premiered at the Cannes Film Festival 2004