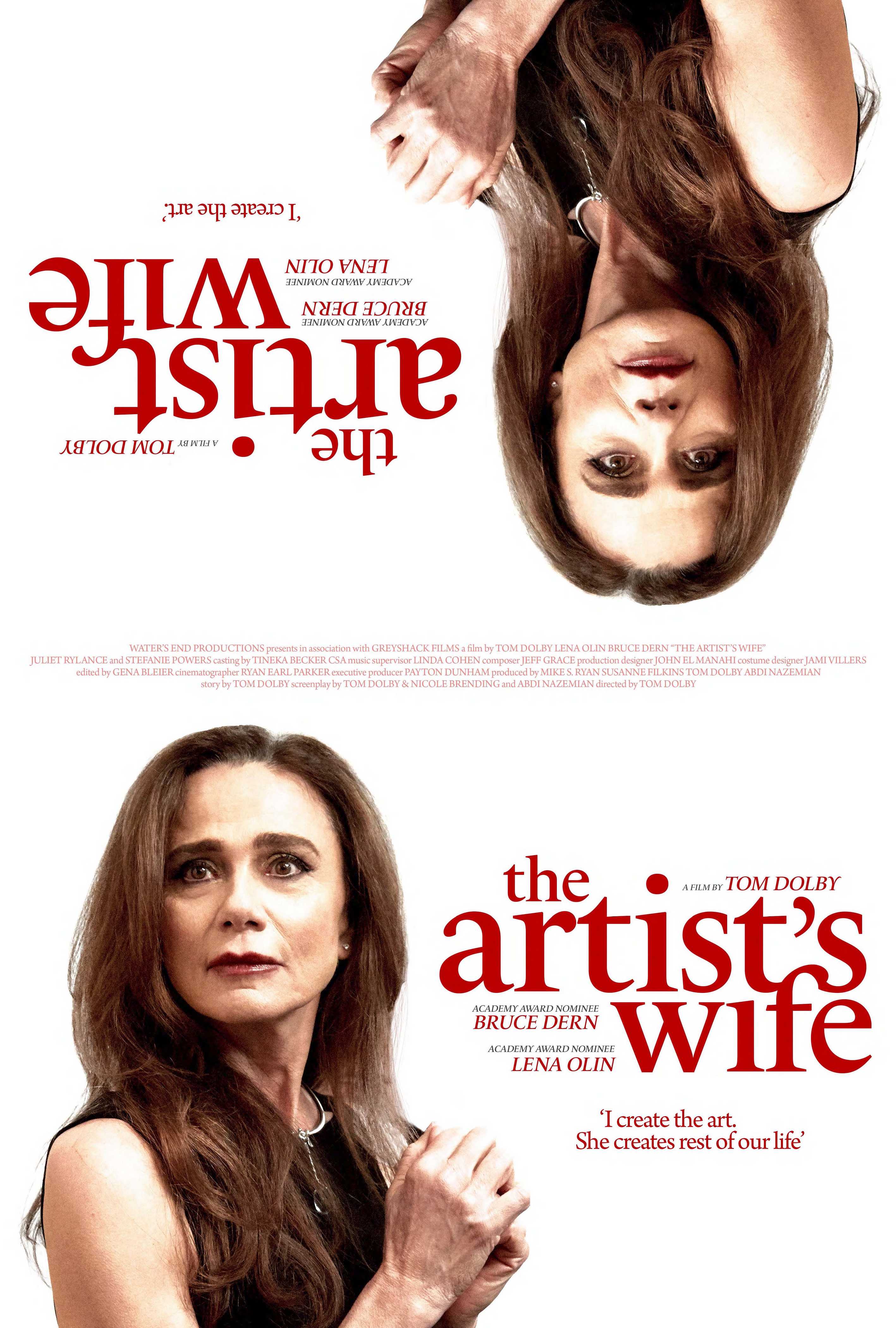 Bruce Dern Two-time Academy Award ® nominee. Dern’s revelatory performance in Alexander Payne’s NEBRASKA earned him a Best Actor nomination at the Academy Awards®, the Golden Globes, and the BAFTAs, as well as a Best Actor Award from the Cannes Film Festival and the National Board of Review.

Other notable recent performances include Quentin Tarantino’s films ONCE UPON A TIME IN HOLLYWOOD, THE HATEFUL EIGHT and DJANGO UNCHAINED and Patty Jenkins’ MONSTER. His memorable portrayal of Frank Harlow on the HBO hit BIG LOVE earned him an Emmy nomination as well as a new generation of fans.

Dern received his first Academy Award® nomination for his heartbreaking performance as a Vietnam vet, playing opposite Jane Fonda in 1979’s COMING HOME.

Bruce Dern also starred in CHAPPAQUIDDICK in the role of Joe Kennedy, and WHITE BOY RICK alongside Matthew McConaughey.

Lena Olin Academy Award ® nominee (THE DEVIL YOU KNOW, THE HYPNOTIST, NIGHT TRAIN TO LISBON, CHOCOLAT, and TV series  RIVIERA and ALIAS). Olin received an Academy Award® nomination for ENEMIES, A LOVE STORY. On television’s ALIAS, Olin portrayed the iconic Irina Derevko, for which she was nominated for an Emmy.
Lena Olin’s English language film debut was THE UNBEARABLE LIGHTNESS OF BEING, in which she starred opposite Daniel Day-Lewis. This breakout role led to international fame, and Olin went on to work with directors such as Stephen Daldry (THE READER), Sidney Lumet (NIGHT FALLS ON MANHATTAN), Roman Polanski (THE NINTH GATE), Sydney Pollack (HAVANA), and Lasse Hallström (CHOCOLAT). She will next be seen in Amazon’s HUNTERS with Al Pacino.

Stefanie Powers (known for her legendary roles in the long-running television series HART TO HART and MCCLINTOCK. Powers is a People’s Choice Award winner, a five-time Golden Globe nominee, and a two-time Emmy Award winner).

Claire, happily married to famed artist Richard, notices changes in her husband’s behaviour as his final art show approaches. When Richard is diagnosed with Alzheimer’s disease, Claire and her husband find their bonds thoroughly tested. Her husband’s struggle to stay connected to who he once was is frightening, heartbreaking, and inspiring.