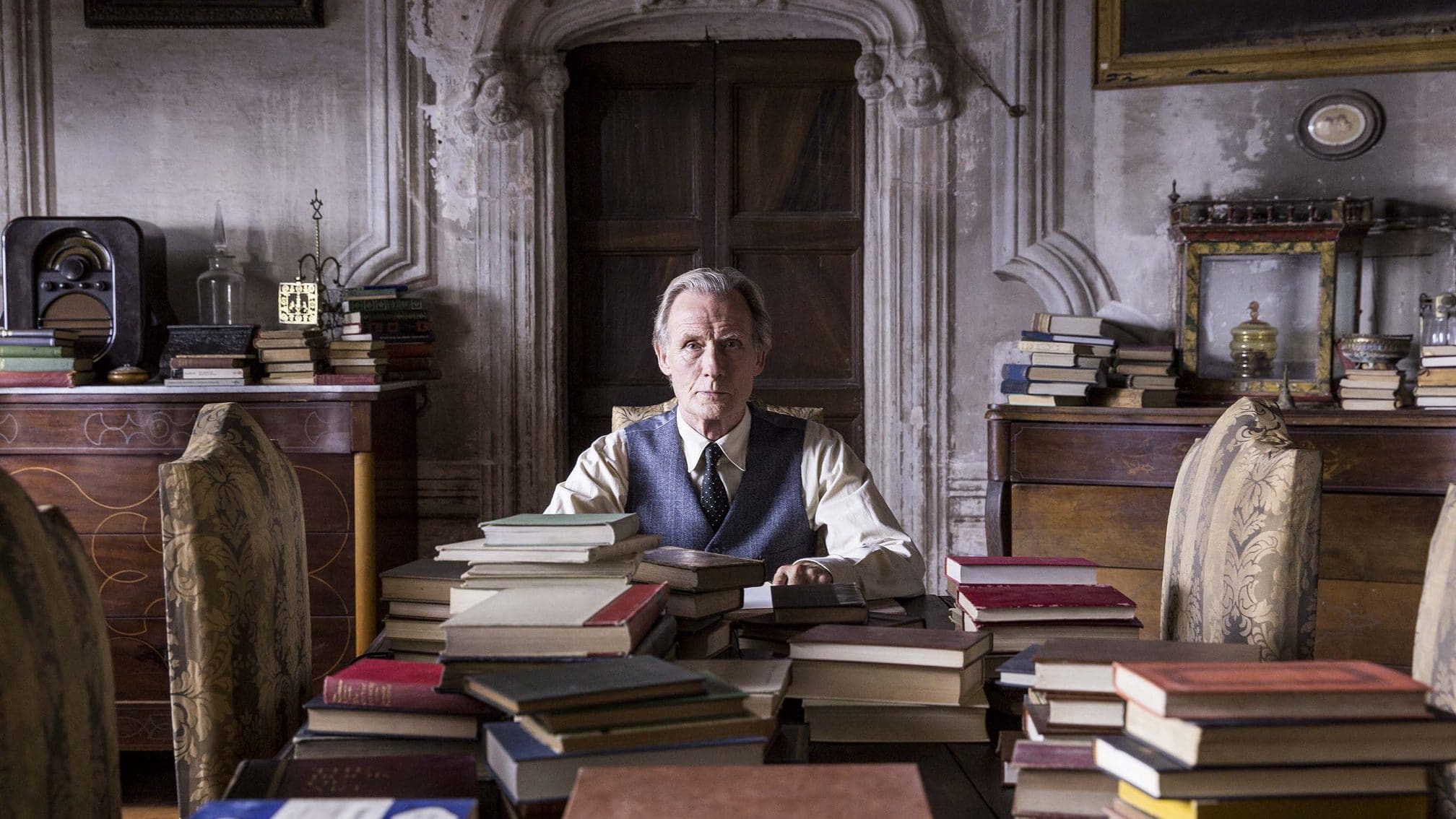 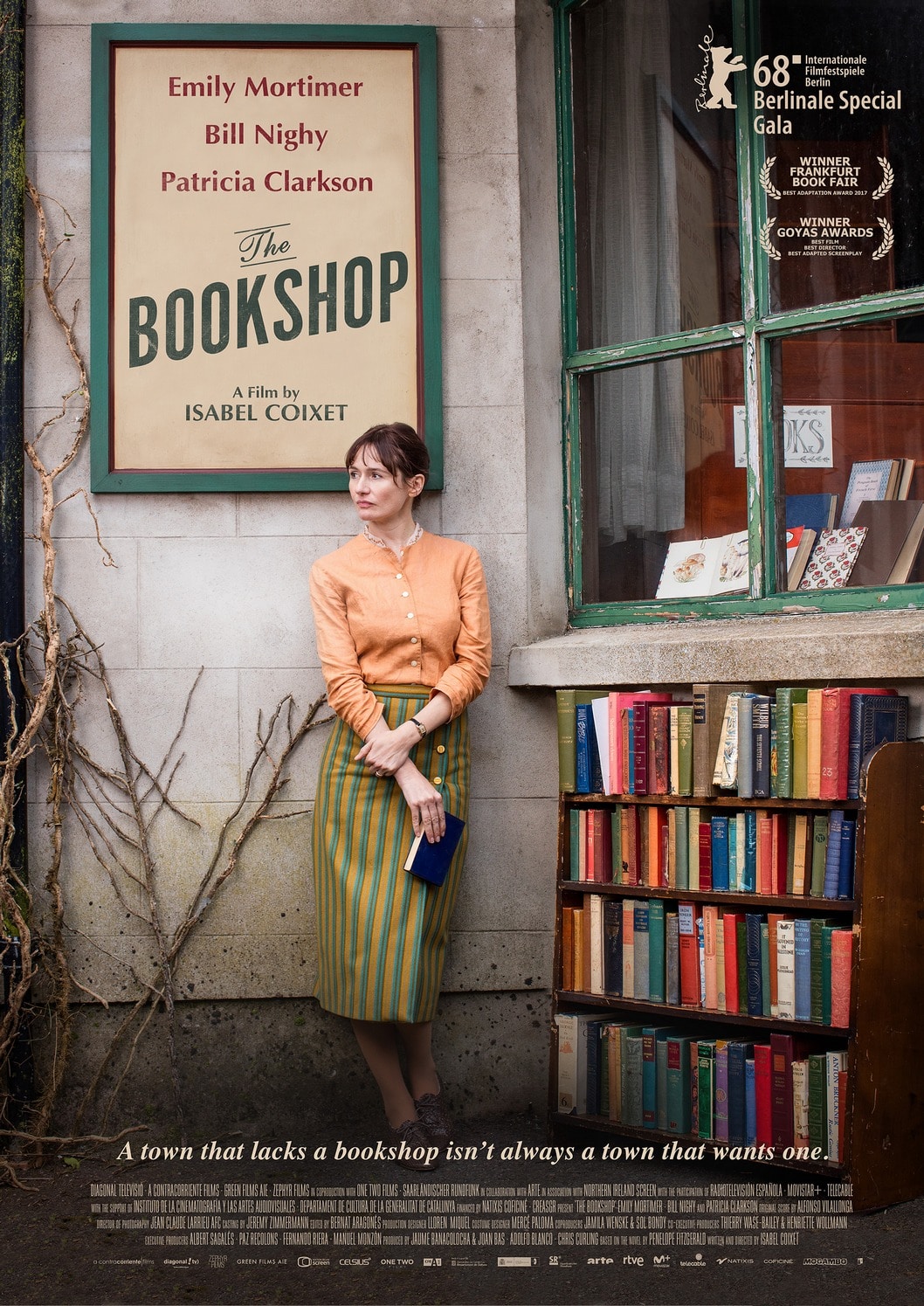 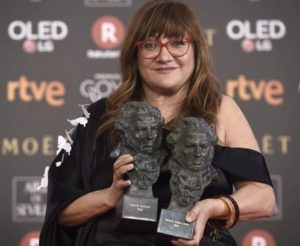 Isabel and her 2 Goyas!- for Best Director & Best Adapted Screenplay

A town that lacks a bookshop isn’t always a town that wants one.

England 1959. In a small East Anglian town, Florence Green decides, against polite but ruthless local opposition, to open a bookshop.

Based on Penelope Fitzgerald’s novel of the same name; ‘The Bookshop’ is set in 1959, Florence Green (Emily Mortimer), a free spirited widow, puts grief behind her and risks everything to open up a bookshop – the first such shop in the sleepy seaside town of Hardborough, England. Fighting damp, cold and considerable local apathy she struggles to establish herself but soon her fortunes change for the better. By exposing the narrow minded local townsfolk to the best literature of the day including Nabokov’s scandalising “Lolita” and Ray Bradbury’s “Fahrenheit 451”, she opens their eyes thereby causing a cultural awakening in a town which has not changed for centuries.

Her activities bring her a kindred spirit and ally in the figure of Mr Brundish (Bill Nighy)who is himself sick of the town’s stale atmosphere. But this mini social revolution soon brings her fierce enemies: she invites the hostility of the town’s less prosperous shopkeepers and also crosses Mrs. Gamart (Patricia Clarkson), Hardborough’s vengeful, embittered alpha female who is herself a wannabe doyenne of the local arts scene. When Florence refuses to bend to Gamart’s will, they begin a struggle not just for the bookshop but for the very heart and soul of the town. 

Written and directed by: Isabel Coixet (Learning to Drive, Elegy, My Life Without Me)
Based on Booker Prize winning novelist Penelope Fitzgerald’s novel ‘The Bookshop’,
itself Booker-nominated.