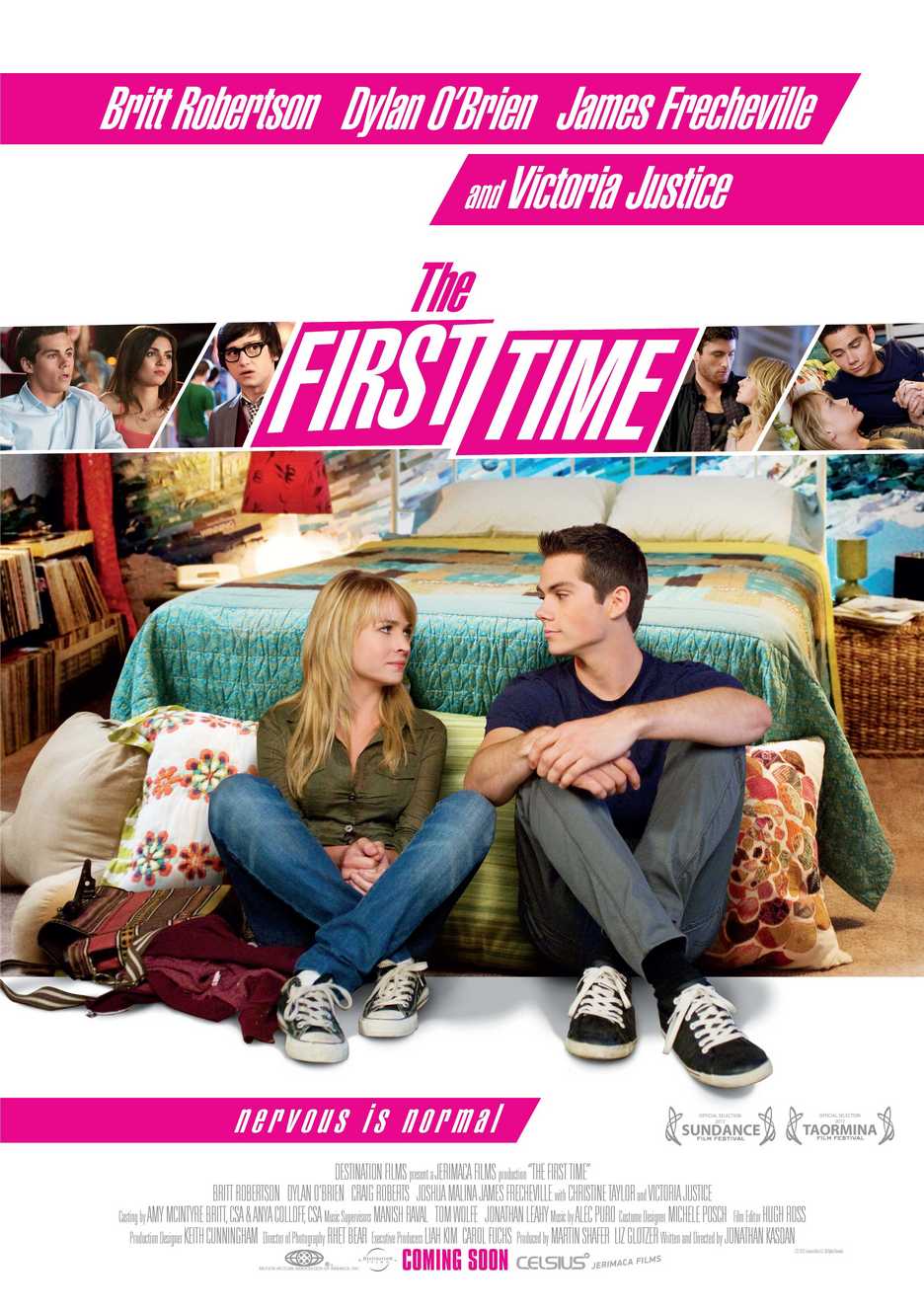 Dave, a high school senior, spends most of his time pining away over a girl he can’t have. Aubrey, a junior with artistic aspirations, has a hot boyfriend who doesn’t quite understand her or seem to care. Although they go to different schools, Dave and Aubrey find themselves at the same party. When both head outside to get some air, they meet. A casual conversation sparks an instant connection, and, over the course of a weekend, things turn magical, romantic, complicated, and funny as Aubrey and Dave discover what it’s like to fall in love for the first time.

“The list of temptations a filmmaker can fall into when making a movie about high school students and virginity is quite long, but Jonathan Kasdan avoids most of them in his sweet, low-key comedy The First Time.” THE NEW YORK TIMES

“Something of a wonder, a palm-size ball of banter and irony and earnestness that never stops rolling”  Michael AtkinsonVillage Voice Top Critic