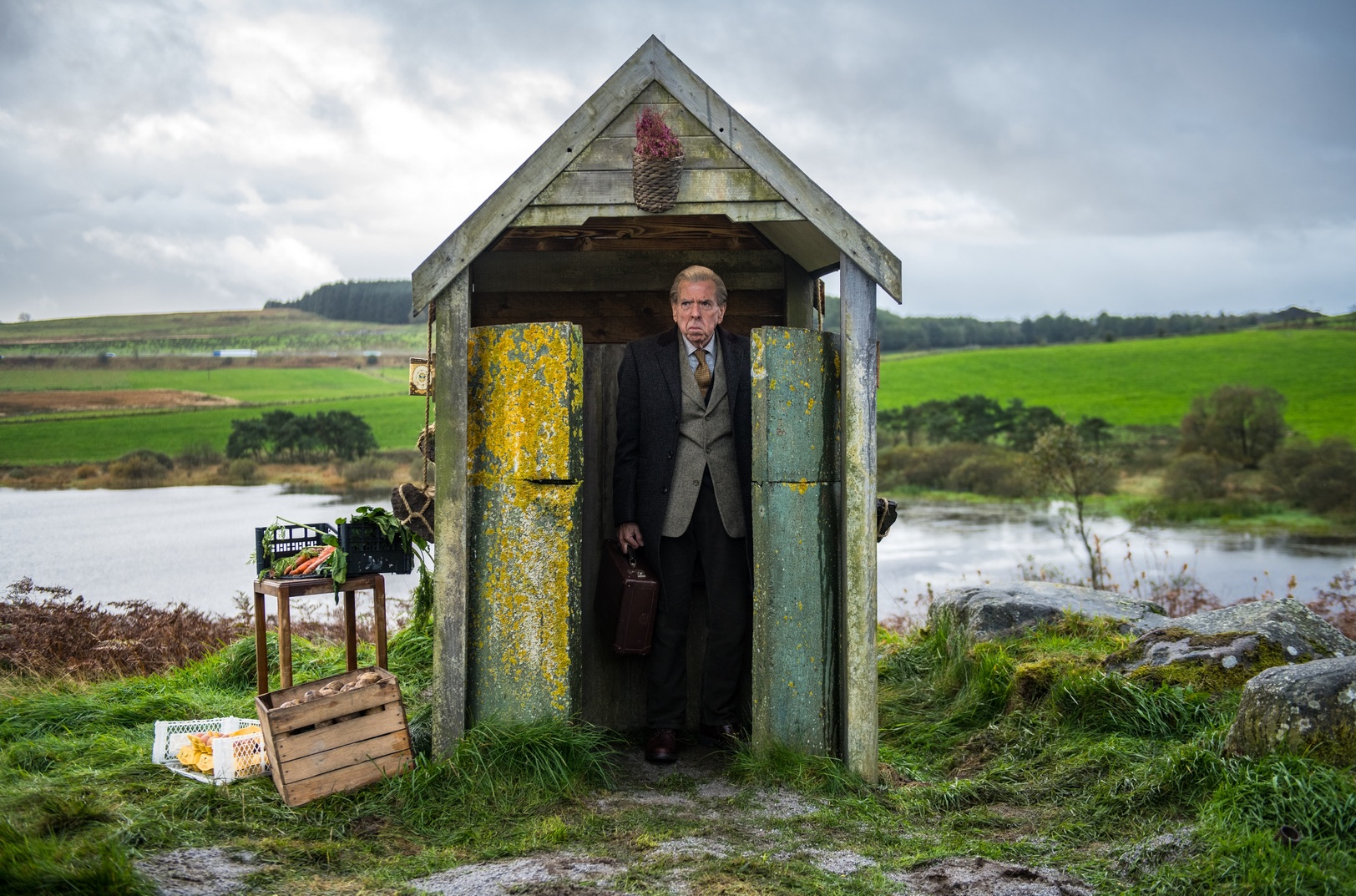 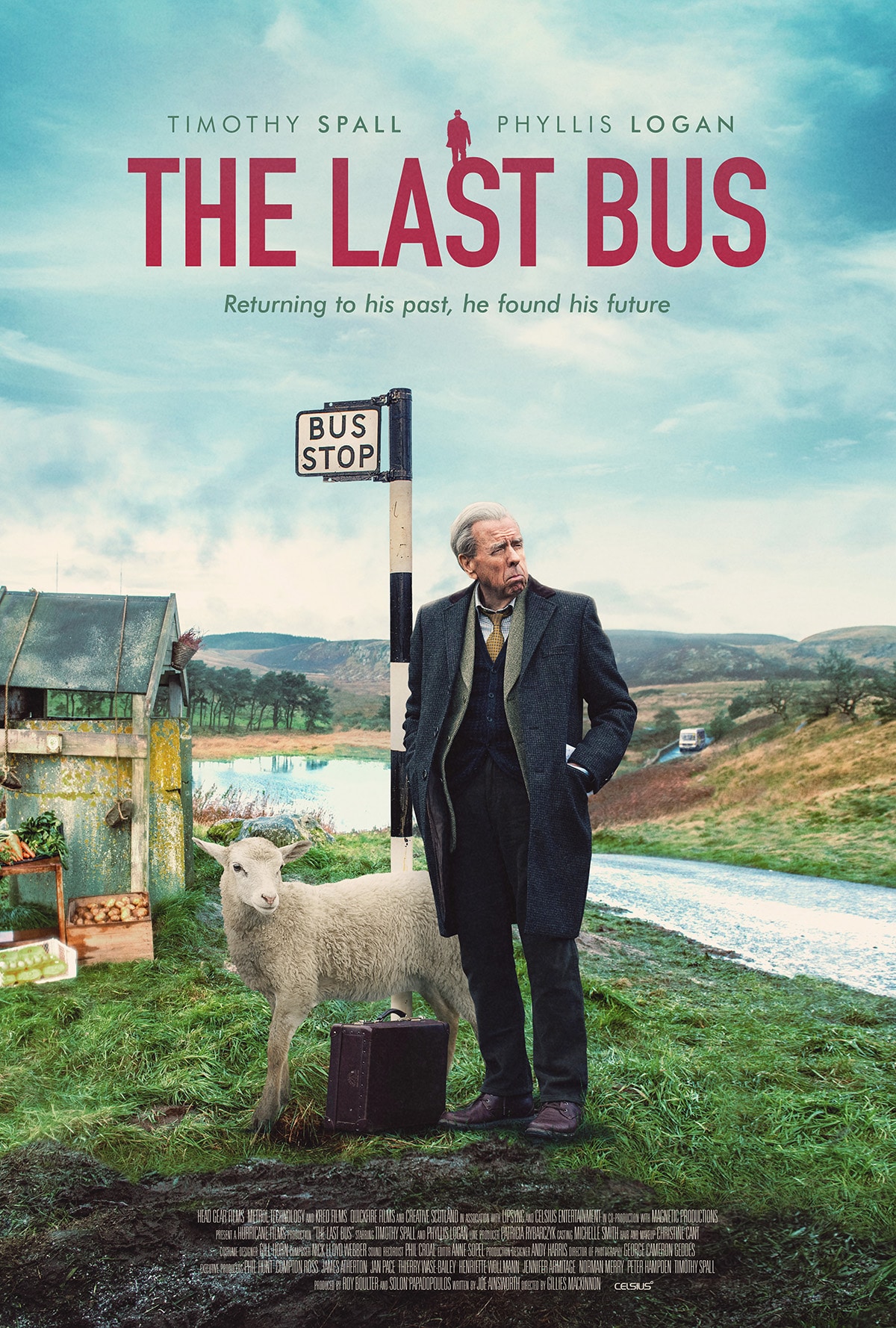 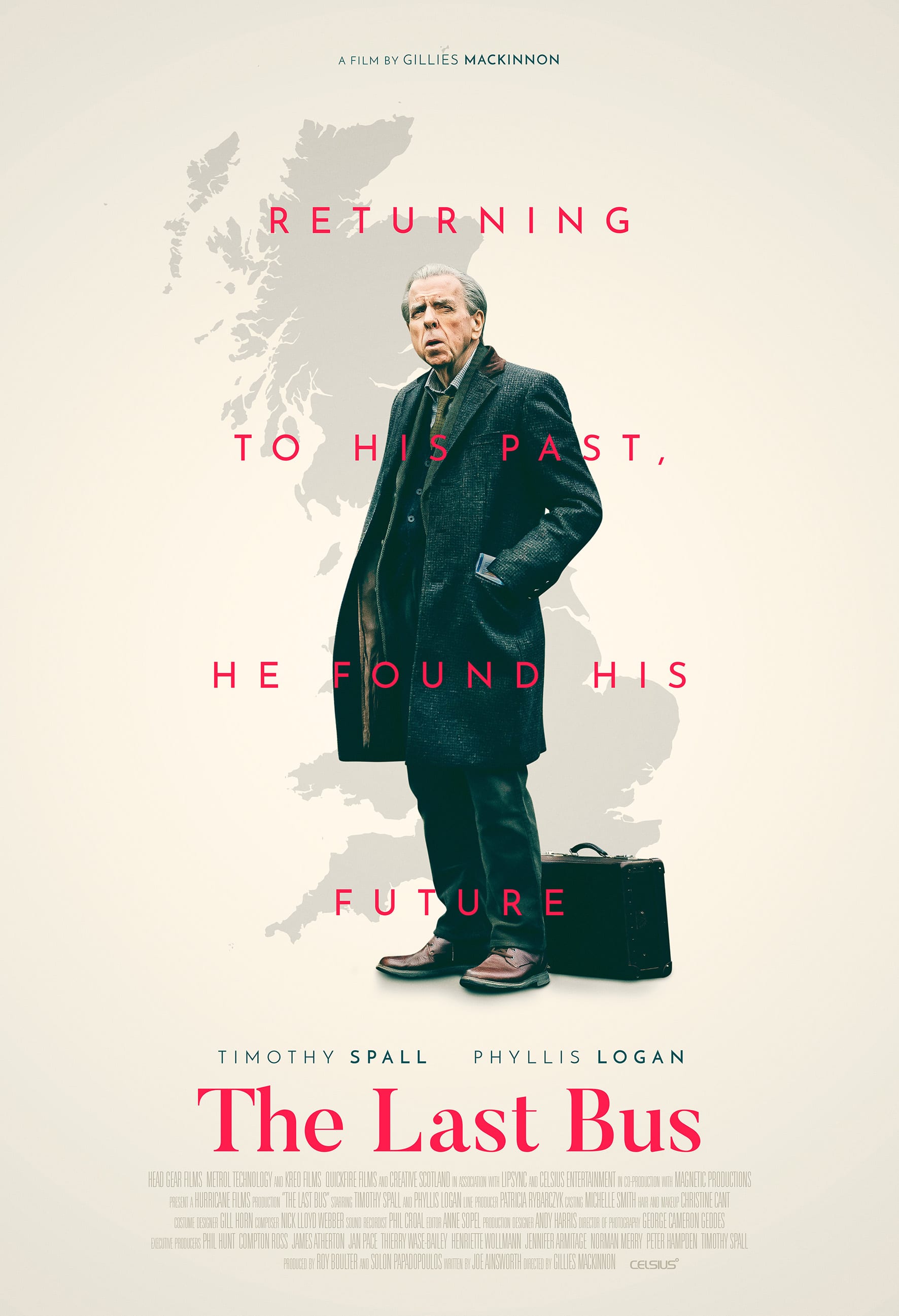 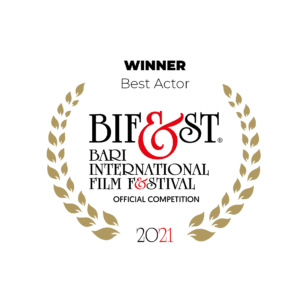 “The jury is honored to award Timothy Spall for his moving performance in the Last Bus, where the flawless portrait of a dying man becomes a true celebration of LIFE.”

$1m B.O. so far from the first 3 territory releases.

Heart-warming tale of an old man (Timothy Spall) whose wife (Phyllis Logan) has just passed away- and with his free local bus pass travels to the other end of the UK- to where they originally moved from- using only local buses, on a nostalgic trip but also carrying his wife’s ashes in a small suitcase, ‘taking her back’ and in doing so he meets local people, and by the end of his trip he’s a celebrity.