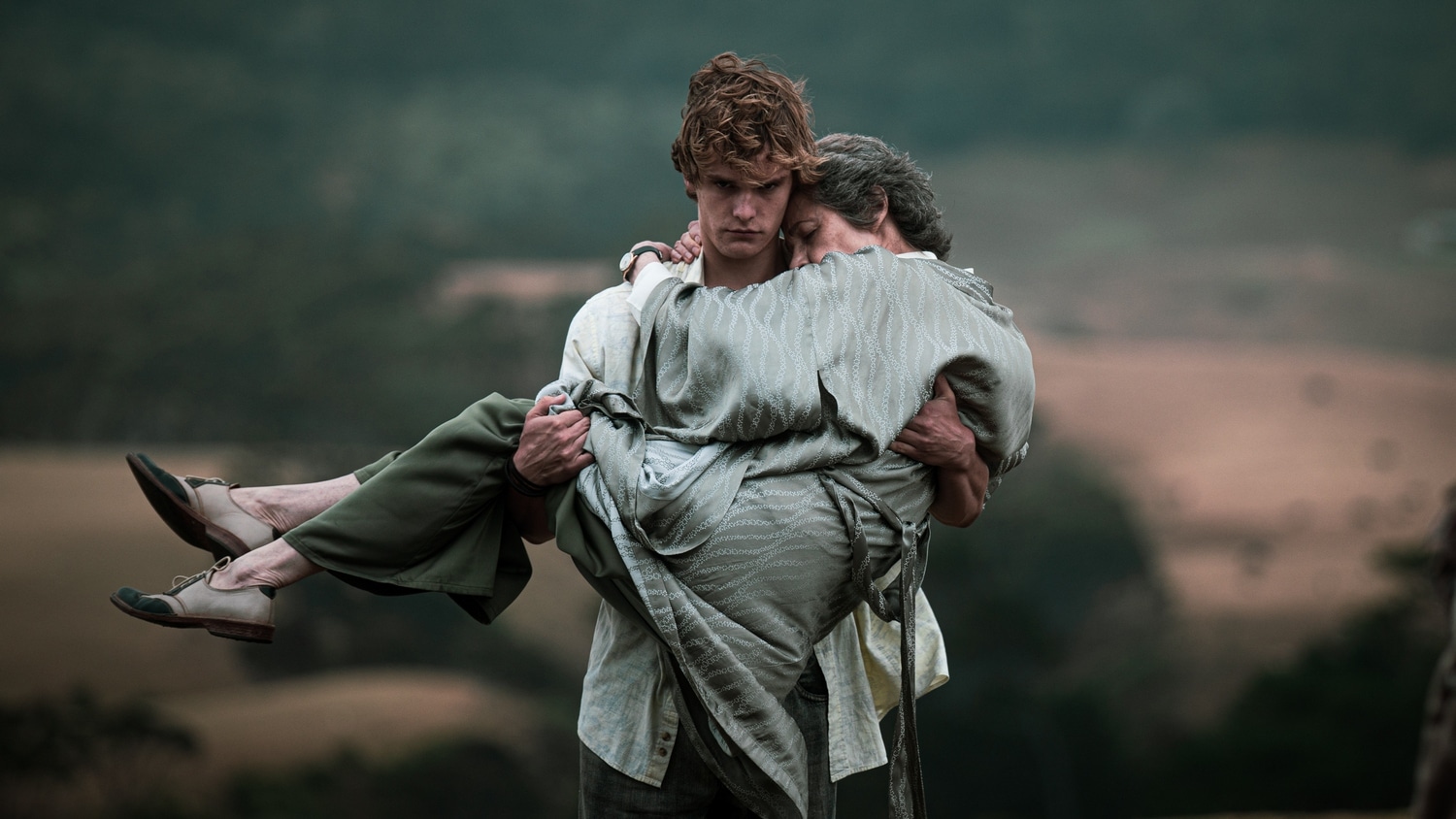 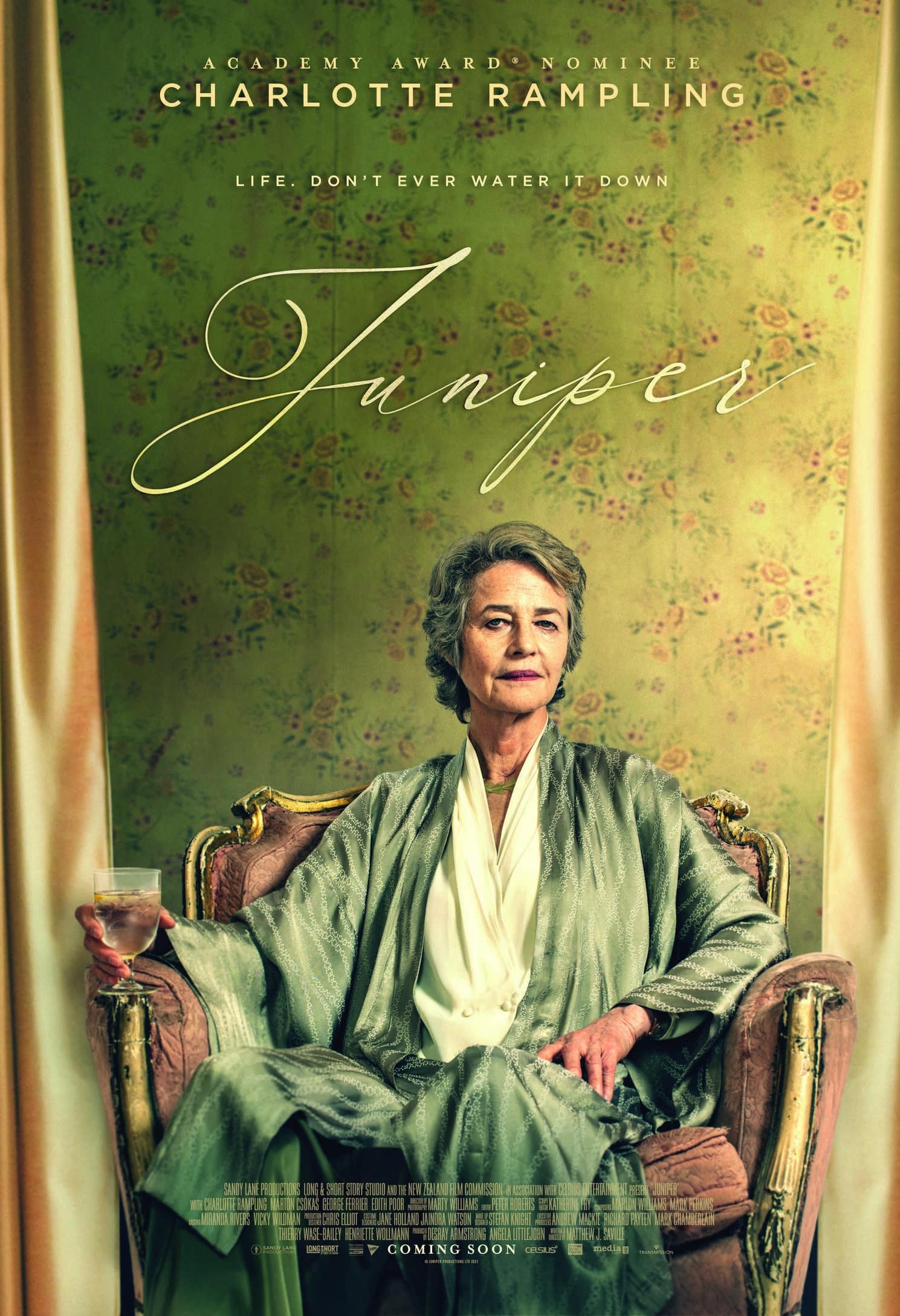 HIT in New Zealand: Transmission reports JUNIPER opened 28 October at #2 behind only NO TIME TO DIE 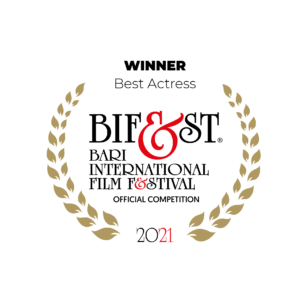 “With this award the jury would like to celebrate a queen of cinema and of the European art of acting. Charlotte Rampling in Juniper performs masterfully in the role of a woman who, while facing her mortality, deeply loves life.”

When a self-destructive teenager is suspended from school and asked to look after his feisty alcoholic grandmother as a punishment, the crazy time they spend together turns his life around.